The reason for my lack of posts the last several days has been preparing for and celebrating Beppi’s 90th birthday.  It’s truly a gift to have him as vibrant and full of life and enthusiasm as ever.  True to form, Beppi insisted on preparing the birthday meal himself.  The meal began with potato leek soup, made with leeks from his garden–absolutely divine.

The main course was pot roast, which he made and froze a week ahead of time.  Beppi’s pot roast is made with beef top round, aromatic vegetables, a bottle of red wine, broth and a touch of cloves.  It is subtly, deeply flavored and can be cut with a fork.  Alongside the pot roast were farfalle pasta, in a departure from the Italian tradition of only serving pasta as its own separate course.  The sauce from the pot roast was exquisite over the pasta. 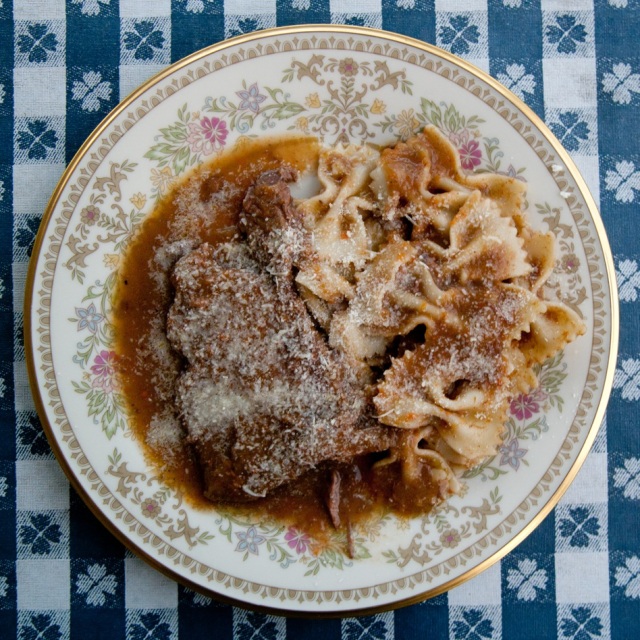 We concluded with a salad of brilliant, sturdy arugula and lettuce from his garden. 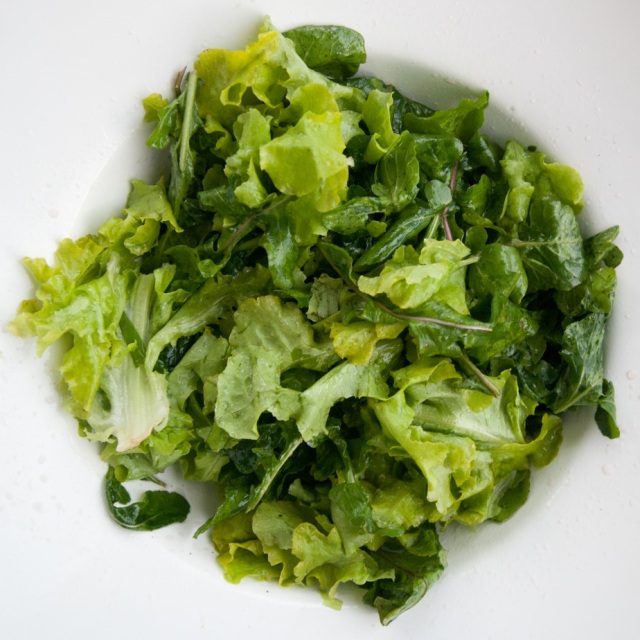 I was honored to be asked to bring zucchini as a side dish, since Beppi claims he can never make it to his satisfaction.  These zucchini came from a local farm and were simply sauteed with olive oil, butter, and some shallots.  I didn’t bother with the pretense of keeping the vegetables crispy and green.  These zucchini were cooked until meltingly tender and sweet.

The soft vegetables seemed to be well-received by Beppi’s nieces from Italy, so I took it as a high compliment.

The meal began at 4 in the afternoon and went on well into the evening, with story after wonderful story from Beppi about the exploits of owning a restaurant in New York during the age of the three-martini lunch and la dolce vita.  Priceless.

This entry was posted in Uncategorized. Bookmark the permalink.